What is a Bottle Bill

What is a Bottle Bill?

When you buy a beverage at a store, you pay the store a deposit on each bottle or can. When you return your empty can/bottle to the store or special redemption center, you get the deposit back. A “Bottle Bill” is slang for “a beverage container deposit and redemption system”, or “deposit system”. Calling it a “Bottle Bill” has a nicer ring to it, but our friends at the Can Manufacturer’s Institute feel ignored.

There are over 50 Bottle Bills in the world, including 10 states in the USA. We now have 50 years of experience in what works and what doesn’t. A lot has changed since the first bottle bills were introduced in the 1970’s to combat litter. The first bottle bills were just on beer and soda – the primary litter culprits. Since then, hundreds of different beverages have been introduced, including bottled water, so the emphasis now is on the container, not the beverage inside.

The goal of a Bottle Bill has also changed: while fighting litter is just as important, or even more now that the population has increased, we are also aware the Bottle Bill is a key component of fighting Greenhouse Gases (GHG) by reducing manufacturing energy and avoiding incineration and landfill emissions, plus Bottle Bill states enjoy a significant boost to their economies through increased jobs and increased GDP at little cost to the State Government.

We encourage you to get involved and become a member here which will notify your representatives of your support of this important legislation. 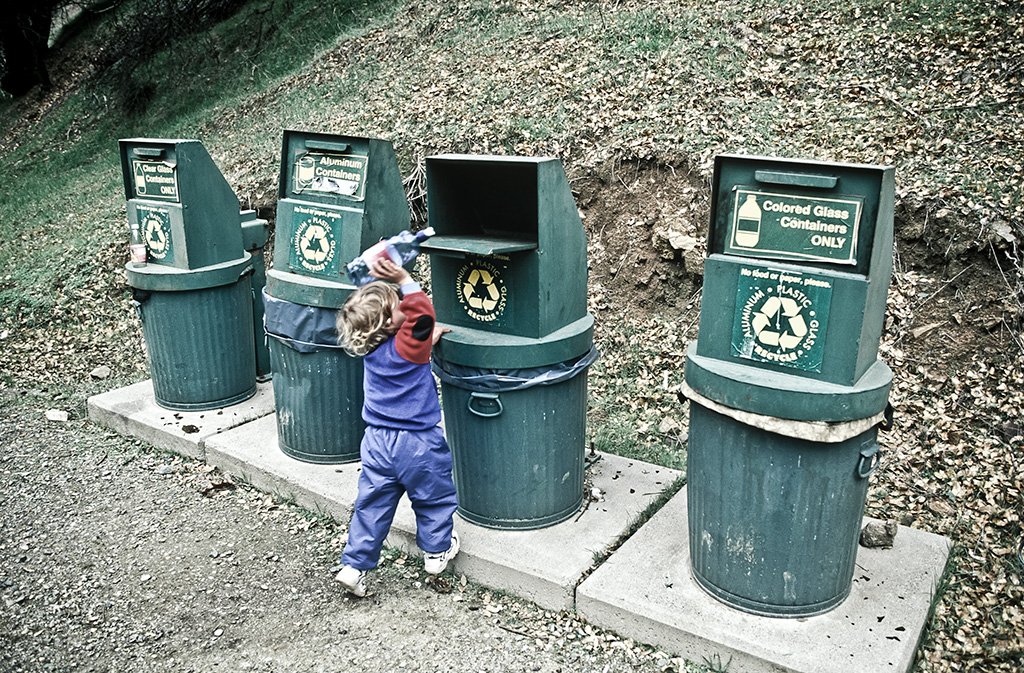 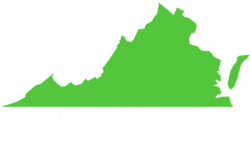 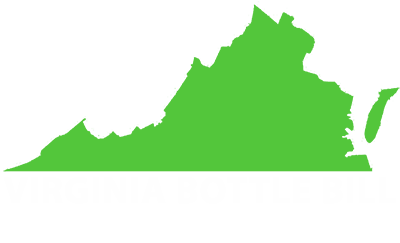